In Part 1 of this two-part series, we talk to guests Dr. Philip McAdoo, and Aaron and Rich Hooks Wayman about their experiences forming their families through foster care.

The Every Child Deserves a Family Act (or ECDF) — a bill was introduced in Congress in spring 2017. The bill would eliminate state laws, policies, practices and procedures that exclude potential adoptive and foster parents because of their marital status, sexual orientation or gender identity. Passing ECDF would dramatically increase access to permanent, loving homes for foster care children.

Dr. Philip McAdoo is a graduate of the University of North Carolina at Chapel Hill, holds an MA in transformative leadership from The California Institute of Integral Studies, and earned a doctorate of education from The University of Pennsylvania in the Graduate School of Education. As an LGBTQ activist, Dr. McAdoo was invited to join politician and civil rights activist Rep. John Lewis speaking in support of the Every Child Deserves a Family Act. Dr. McAdoo and his family have been featured in The Huffington Post, ABC News, and on the cover of magazines and articles advocating for the rights of LGBTQ individuals and families. Philip currently is the Director of Equity, Justice and Community at the Sidwell Friends School in Washington, DC.

Aaron & Rich Hooks Wayman started to date in 2003 after meeting online, and lived in Minneapolis, MN. When they met, Rich was already serving as the guardian and foster parent to two teenage girls. Aaron and Rich got married in 2005 in Minnesota (before the state recognized same-sex marriages). After their marriage they were joined by a third foster daughter. Between 2006 and 2015 the family moved between the east coast and Minnesota and through a series of events adopted six more children (two sibling groups) through the foster-adoption process. The family went from three teenage foster-daughters to six adopted children under 12! 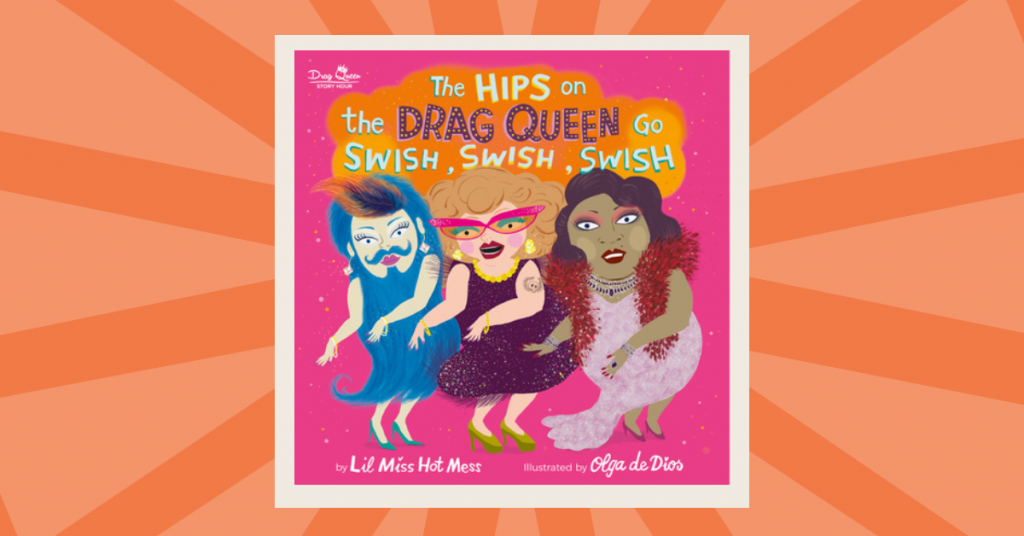 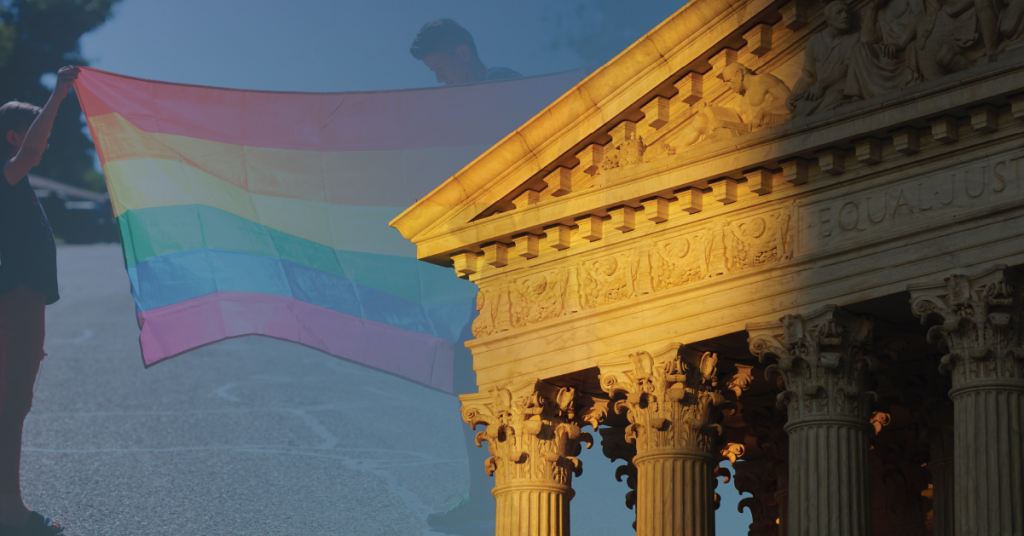 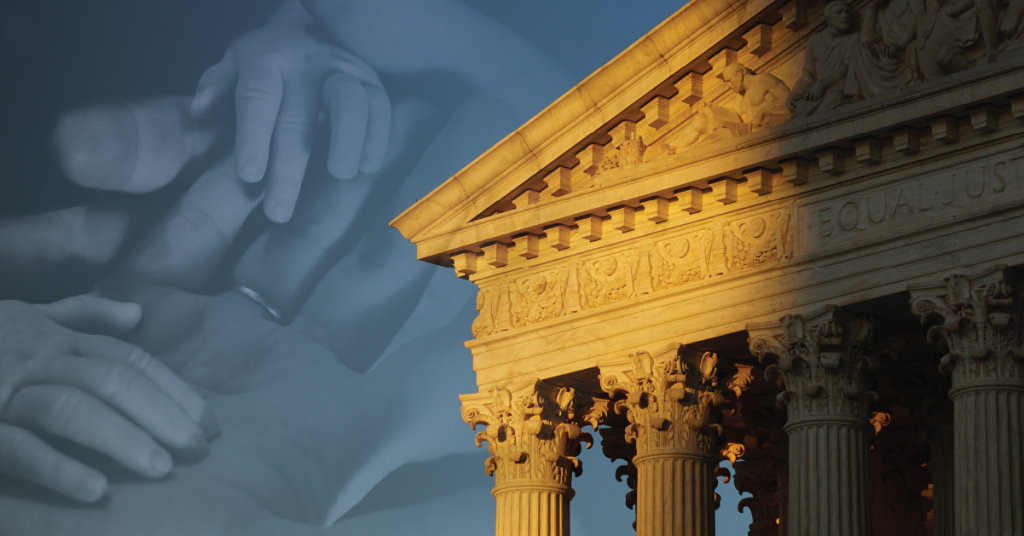 Fulton v. City of Philadelphia: When Discrimination Does Not Get in the Way