This month we’re focusing our attention on the Every Child Deserves a Family Act (or ECDF) – a bill that was recently introduced in Congress that would eliminate state laws, policies, practices and procedures that exclude potential adoptive and foster parents because of their marital status, sexual orientation or gender identity. Passing ECDF would dramatically increase access to permanent, loving homes for foster care children. In Part 2 of this two-part series, we talk to guests Kristopher Sharp and James McIntyre, who both aged out of the foster care system without finding forever families or permanent placements. Kristopher and James talk with Senior Policy Counsel Shelbi Day about the challenges they faced growing up in foster care, and how they have continued to become powerful advocates for reform in the child welfare system.

Kristopher Sharp is a 27-year-old native Texan. He formally served as a legislative aide for Senator Patty Murray and was a congressional fellow for the Congressional LGBT Equality Caucus in the U.S House of Representatives. As a former foster child and homeless youth, Kristopher has spent his entire professional career working to improve public policies affecting children, youth, and families. He holds a Bachelor of Social Work from the University of Houston-Downtown and a Master of Public Administration from Texas Southern University.

James McIntyre was removed from his biological family’s home and put into the foster care system when he was 4 years old. At the age of 6, James was adopted into a family in Illinois. After the adoption, his story should have ended, however this household turn abusive. He lived in that environment for about 6 years until he got out by saying things that he knew would get him hospitalized. After his fourth hospitalization, his abusive parents gave up their parental rights. Fortunately, he went to live in a treatment facility where he learned to speak up for himself and others that live in the foster care system. After 5 years in the program, James got his degree in Communications and at the same time served as the Statewide Vice President, and President, of the Central Region Youth Advisory Board. While on the board, James worked with the director of DCFS and other DCFS leaders advocating for the next generation, making the way for these wards to succeed in adulthood.

Now 26, James keeps advocating for foster wards that are living in the state’s care. James strongly believes that the state must focus on those that they promise to take care of. James has been the Foster Care Alumni of America Illinois Chapter for the last 5 years where he has brought awareness to the issues that face current youth in care. James works tirelessly for all youth in care sharing their stories to help Illinois become a stronger state. 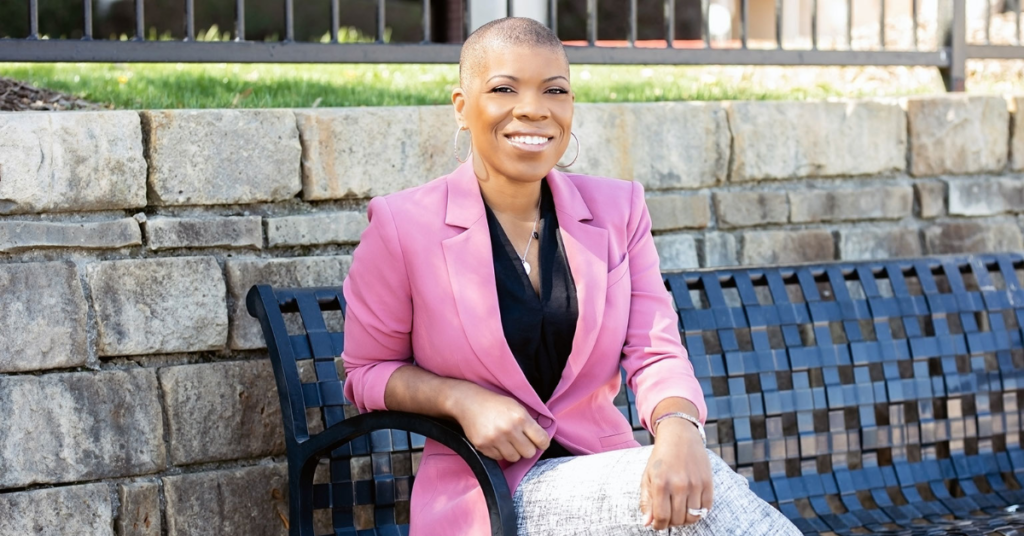 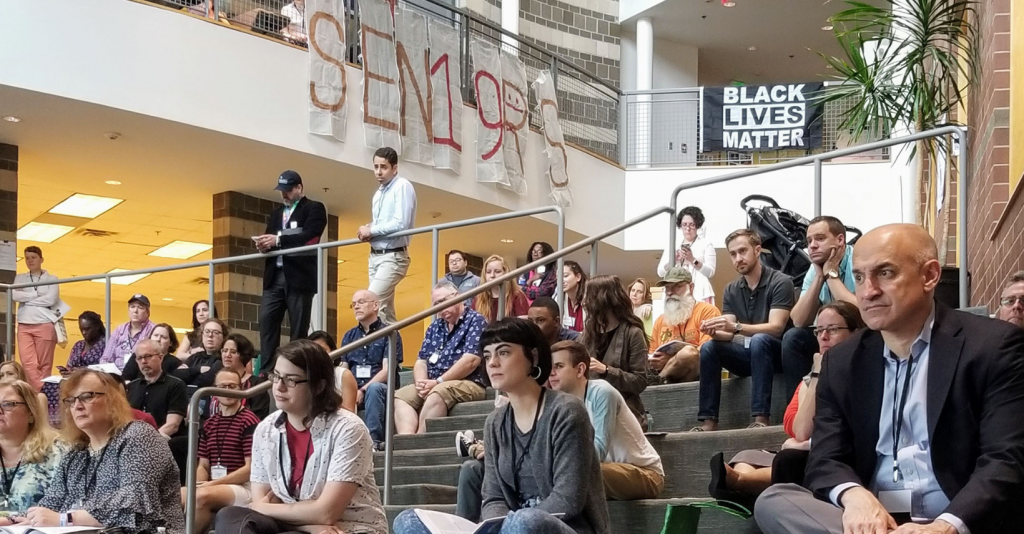 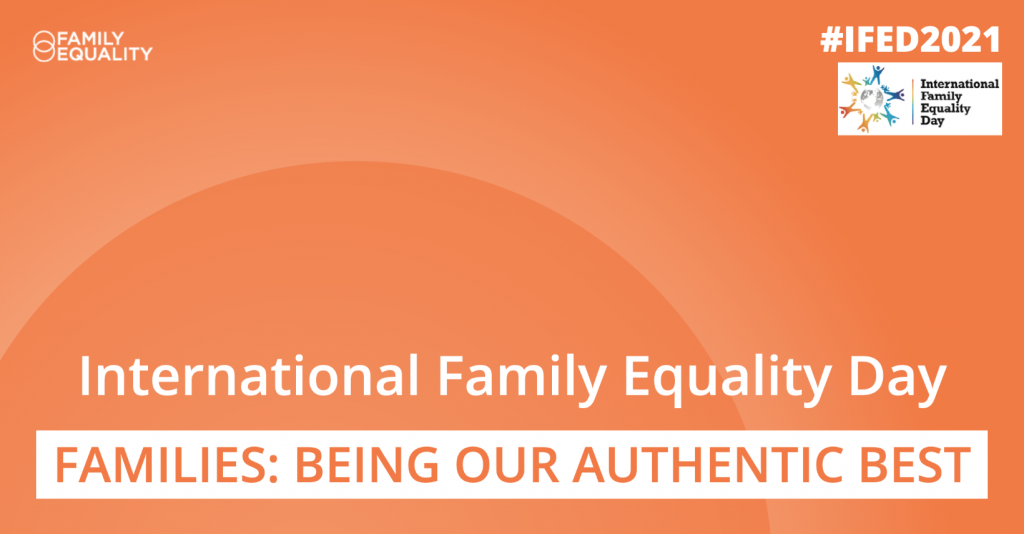