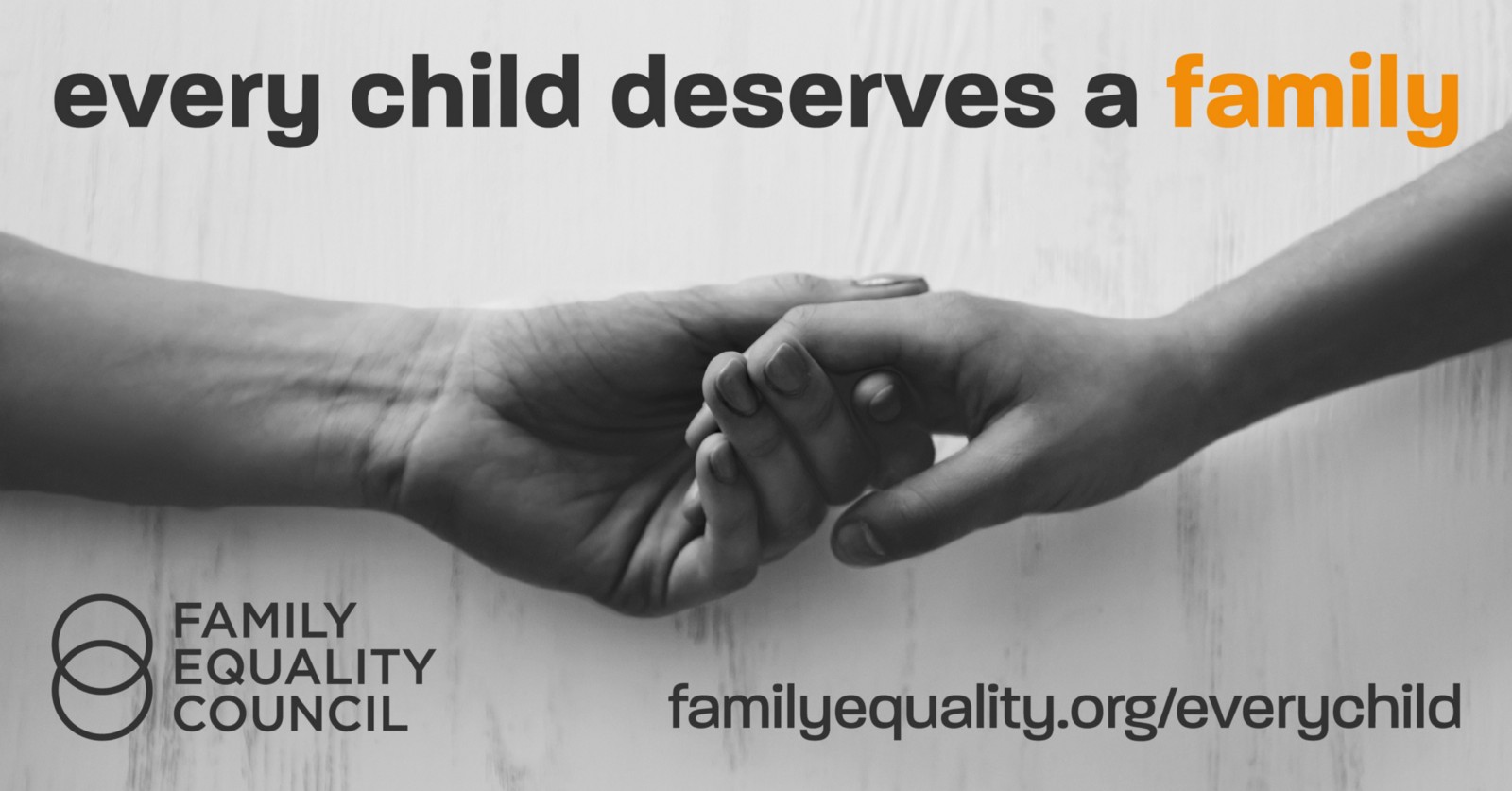 During the 2018 state legislative session, we saw the continuation of a disturbing trend – the passage of state laws that discriminate against the LGBTQ community, and others, at the expense of the vulnerable youth in state-run out of home care. This year, Oklahoma and Kansas joined Michigan, Mississippi, North Dakota, South Dakota, Texas, and Virginia in allowing taxpayer-funded child placing agencies to turn away prospective foster and adoptive parents for reasons completely unrelated to their ability to be good parents. South Carolina is attempting to do so as well by sneaking such a child welfare license to discriminate provision into a 500+ page appropriations bill without even discussing – let alone actually debating – the implications that it will have on the 4,000 children in South Carolina’s child welfare system.

These license-to-discriminate laws allow child placing agencies to put their interests above the best interests of youth in foster care by rejecting parents that do not meet the agency’s religious criteria. There is no doubt that these laws are aimed primarily at the LGBTQ community. Yet, their impact extends well beyond LGBTQ people and same-sex couples, as they also allow agencies to turn away qualified potential foster and adoptive parents because they are single or divorced, do not regularly attend church, are of a faith different from those the agency prefers, or do not otherwise meet an agency’s religious litmus test.

The broad impact of these laws is not merely hypothetical. A recent example in South Carolina highlights what many of us have been saying all along. In upstate South Carolina, a Christian faith-based agency turned away a different-sex couple with a decade of foster parenting experience, and it did so for one reason: because they are Jewish. When the state’s Department of Social Services intervened to correct the problem (noting at the time that this agency was the only one out of the 11 church-affiliated or Christian-based child placement agencies in South Carolina that had religious requirements for foster parents), the Governor issued an Executive Order allowing the discrimination. Regardless of the basis for rejecting qualified families, the harm to children is the same – they remain in foster care rather than having a safe and loving place to call home.

This legislative session, we’ve seen legislators and proponents of these harmful laws claim that (1) the laws are necessary to uphold religious freedom; and (2) they increase children’s chances of being placed with families. Both claims are without merit.

Implementing laws to allow state-contracted child placing agencies to exclude qualified foster and adoptive families based upon a particular religious belief is not freedom of religion, it is government endorsement of that particular religious belief – a violation of the First Amendment’s Establishment Clause. To be clear, when a state contracts (and funds) a child placing agency, the agency steps into the shoes of the state government. Just as the state cannot give preference to one religion or particular religious view over another, a state-funded child placing agency also cannot. During this legislative session, hundreds of faith leaders and organizations representing a number of different faiths at the local, state, and national levels came together to oppose the bill proponents’ misrepresentation of religious liberty.

As to the claim that the laws increase children’s opportunities for placement, the facts show otherwise. In states where large providers chose to close their doors to children rather than work with same-sex couples, other non-discriminatory providers stepped in, and the data shows no increase in the length of time that children waited for placement. The problem is not a lack of placement agencies – it is that there aren’t enough qualified families who are willing and able to provide loving homes. Same-sex and LGBTQ-headed families have historically been a vastly underutilized potential source of qualified foster and adoptive families, despite being more likely to foster and adopt than their different-sex counterparts, and a reported 2 million LGBTQ adults have expressed interest in fostering or adopting; however, discriminatory barriers discourage or prevent them from doing so. Instead of turning away LGBTQ people and others who do not meet particular religious criteria, states would better serve youth in out-of-home care by recruiting and welcoming all qualified foster and adoptive parents. Numerous national and state child welfare organizations agree and opposed these bills.

As part of the Every Child Deserves a Family Campaign, Family Equality Council and a coalition of national and state partners fought — and continue to fight — to defeat these harmful laws. We and our partners were on the ground, on the phone, and online fighting these bills; we submitted testimony, attended lobby days, sent out Action Alerts, wrote letters and op-eds, and provided lawmakers with the facts to counter proponents’ unfounded claims and hollow justifications for discrimination. Although we ultimately were not able to stop the bills in Oklahoma and Kansas, legislatures in both states had to resort to underhanded politics and deviate from normal process to pass the bills. And, we defeated bills in Colorado and Georgia and are still fighting the license to discriminate effort in South Carolina. Family Equality Council and the Every Child Deserves a Family Campaign will continue to elevate the voice of foster youth and LGBTQ prospective foster and adoptive parents and will advocate tirelessly for the remainder of this session and in those to come to prevent any more license to discriminate bills from passing — every child deserves a safe, loving, and stable home.