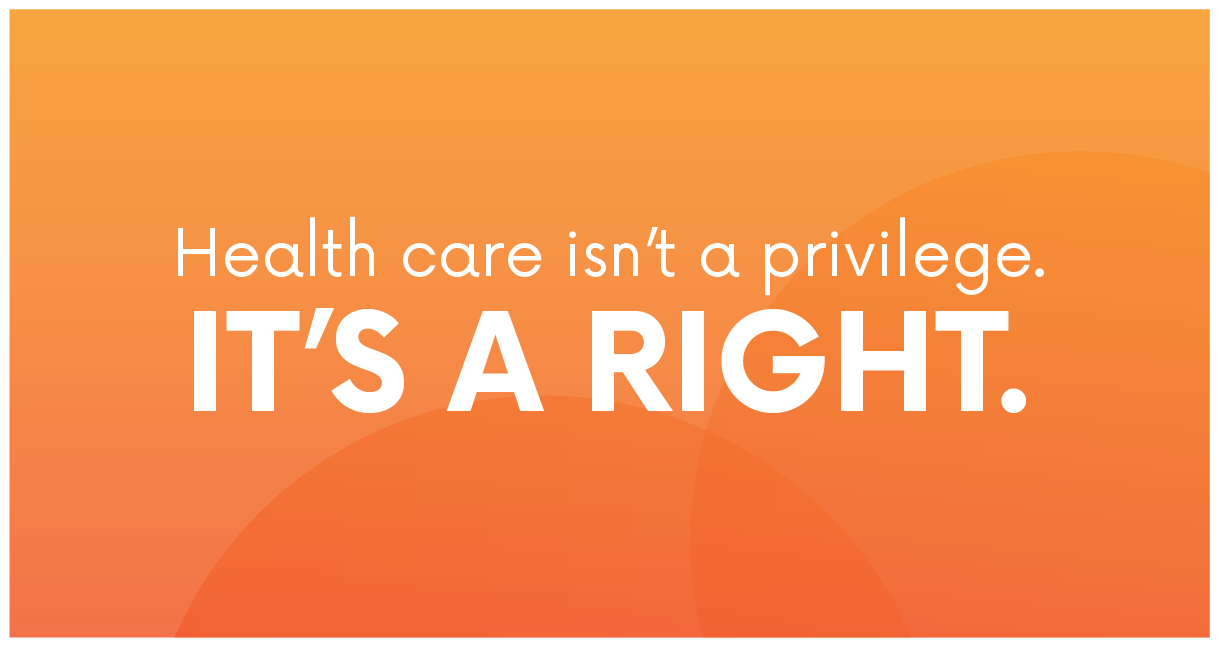 The rule proposed by the Trump administration jeopardizes the right of LGBTQ people to receive medical treatment. In particular, the rule would impact the ability of transgender people to access health care: 31% of transgender people said that it would be very difficult or impossible to get the health care they need at another hospital if they were turned away under this proposal.

The comments submitted by Family Equality highlight the terrible impact of health care discrimination on LGBTQ people and families. In numerous amicus briefs in federal court cases, Family Equality has documented the impact of these harms, and as a leading LGBTQ+ advocacy organization with decades of experience in federal case law, we see this proposal to eliminate protections against discrimination based on transgender status and sex stereotyping as a direct contradiction of clear Supreme Court precedent.

The Department of Health and Human Services’ core mission is to “enhance and protect the health and well-being of all Americans … by providing for effective health and human services.”