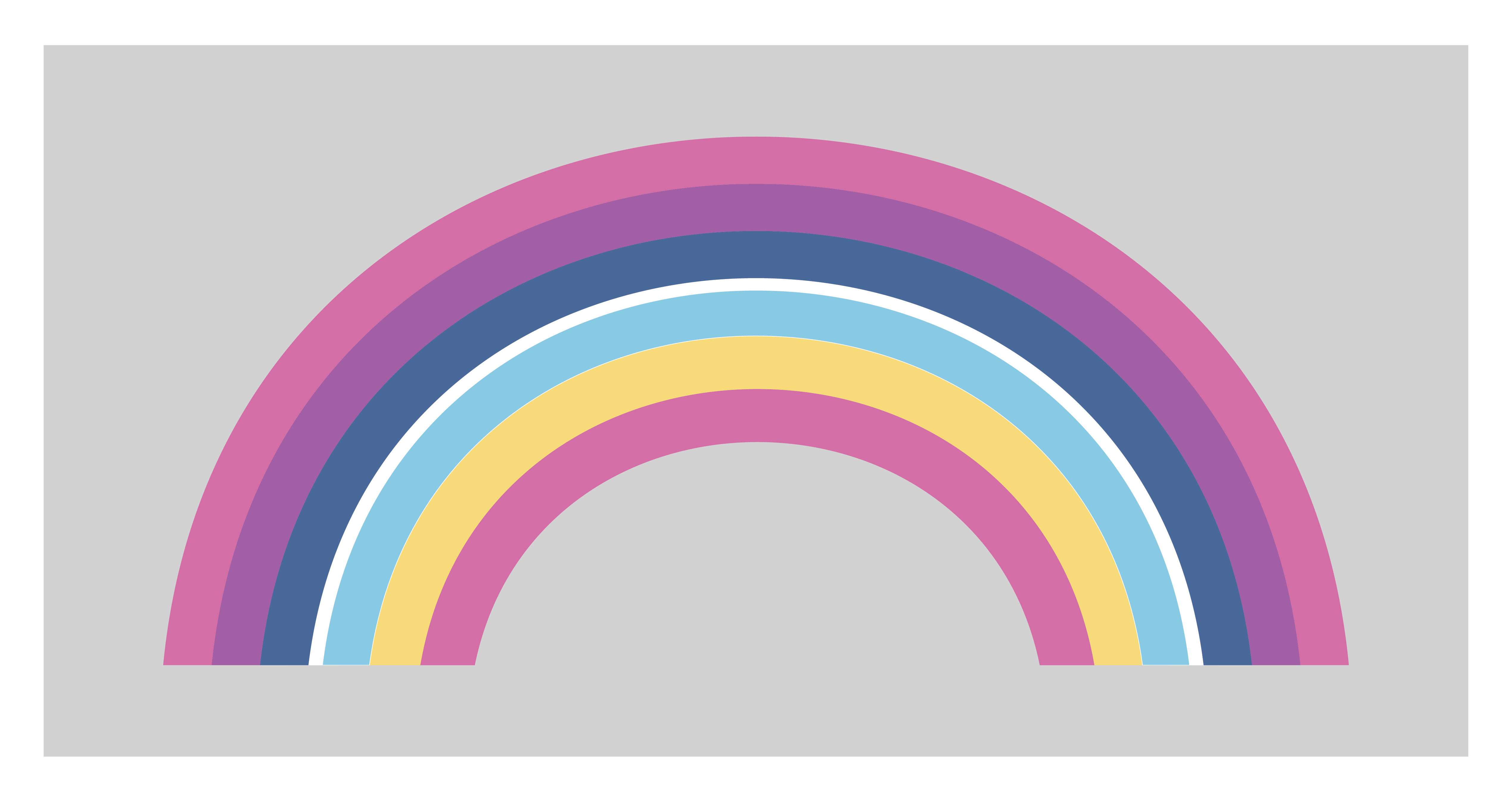 To mark Bisexual+ Awareness Week, author, advocate, and artist Natalie Perry reflects on her experiences as a bi+ person—how she came to understand and eventually own this label and why we need to support identities that we might not hold ourselves.

I distinctly remember the first time I heard the term bisexuality.  “Bisexuality doesn’t exist; it’s just a stepping stone for those who can’t admit they’re gay.”  It was a surprising statement, especially considering it was coming from a gay man.

I probably questioned my sexuality before I was really ready.  In many ways, I’ve always thought of myself as a late bloomer.  But when I was 12 years old, my dad came out to my immediate family and I was compelled to ask myself, “If my dad was gay, then was I too?”

I quickly determined I wasn’t, and that was the line I told myself, even as I got older and became more aware that somehow, I was different.

My dad met his partner shortly after my parents’ divorce.  And while we were publicly closeted, we did have a small group of close gay friends.  It was from this group that I first heard about bisexuality.  I was confused by their invalidation of the Bi+ community.  While I didn’t know anyone who was openly bisexual, there was a ‘B’ in the LGBT acronym.  I couldn’t imagine that the overall community and advocacy organizations would give something a letter if it wasn’t real.

When I went to college, my world expanded and I met openly Bi+ people for the first time.  As queerspawn, it was easy for me to make friends in the LGBTQIA+ community.  Many of the students thought my life was fascinating—they’d never met anyone with LGBTQIA+ parents before.

I was in my junior year when I caught myself looking at a female friend and realized I wanted her in a physical way I’d never craved anyone before.  It changed everything I thought I knew about myself and my attraction.

I called my dads shortly after to ask, “Did your gaydar ever go off with me?”  They told me it hadn’t and then we had a long conversation about the feelings I was experiencing.  I told them I thought I might be bisexual and from that day I’ve never heard another invalidating word in our home or from our family friends.

It took me another 12 years to figure out my sexuality, and in that time, I continued to identify as straight.  I knew in my heart I wasn’t, but I also didn’t feel like I could claim the term bisexual.  I didn’t find myself attracted to other girls.  And that was when I started to realize that I wasn’t really attracted to most guys either.

I knew I had the ability to be attracted to more than one gender, but I had only ever been with one person…a guy.  I also knew that there was a part of my identity that I couldn’t explain. I was still missing something and because I didn’t know exactly what it was, I didn’t know how to describe myself to others.  Because of my own confusion, it felt false to use a term like bisexual—like somehow I wasn’t really worthy of the word.  I didn’t have enough experience to ‘prove’ that I was bisexual.

Years later when I heard the term demisexual, everything clicked for me.  I don’t experience primary sexual attraction, but can experience it later, after a strong emotional connection is formed.  Once I figured out the how, the who became much easier.  I realized that while I don’t experience attraction often, when I do, gender isn’t a factor in who I’m attracted to.  I now use the terms pan-demisexual and greyromantic to describe myself.

I hoped that once I came to understand myself, I would fit better into the LGBTQIA+ community.  As queerspawn, my relationship to the queer community has always been complicated by the fact that we were closeted for so long, and that many in my local community don’t value queerspawn identity.  Unfortunately, I often still experience erasure from the LGBTQIA+ community as a whole.

I know that not everyone will truly understand Bi+ (or Asexual/Aromantic spectrum) identities—it’s hard for us to understand identities that we don’t hold ourselves.  But we also have a responsibility to accept and support everyone under the LGBTQIA+ umbrella.  If I could share one thing with others as we discuss Bi+ Awareness this week, it’s to remember not to invalidate others within our community.

I think this is especially important in queer families.  Queerspawn often grow up in queer community so they usually know that there is a vast variety of identities that exist in the world.  In many ways it seems like it should be easier for us to come out.  And yet in some ways, it can feel more challenging.

For me, I grew up in a closeted family because it wasn’t safe for us to be publicly out.  I was disowned by my grandfather at 12 years old because he couldn’t accept my dad’s sexuality.  Our church also had issue with this and as a result, we were no longer welcome there.  I know how terrible the outside world can treat those in the LGBTQIA+ community.  And I think because of that, I tend to hold those within the community to a higher standard.  Perhaps it’s not a fair expectation – everyone has some bias after all.  Or maybe it should be an opportunity.  An opportunity for us to have these conversations, across LGBTQIA+ letters and generations, so we can continue to learn and grow as a community.

So for everyone who is part of the Bi+ community, you are welcome, you are loved, and you are valid.  Happy Bi+ Awareness Week!