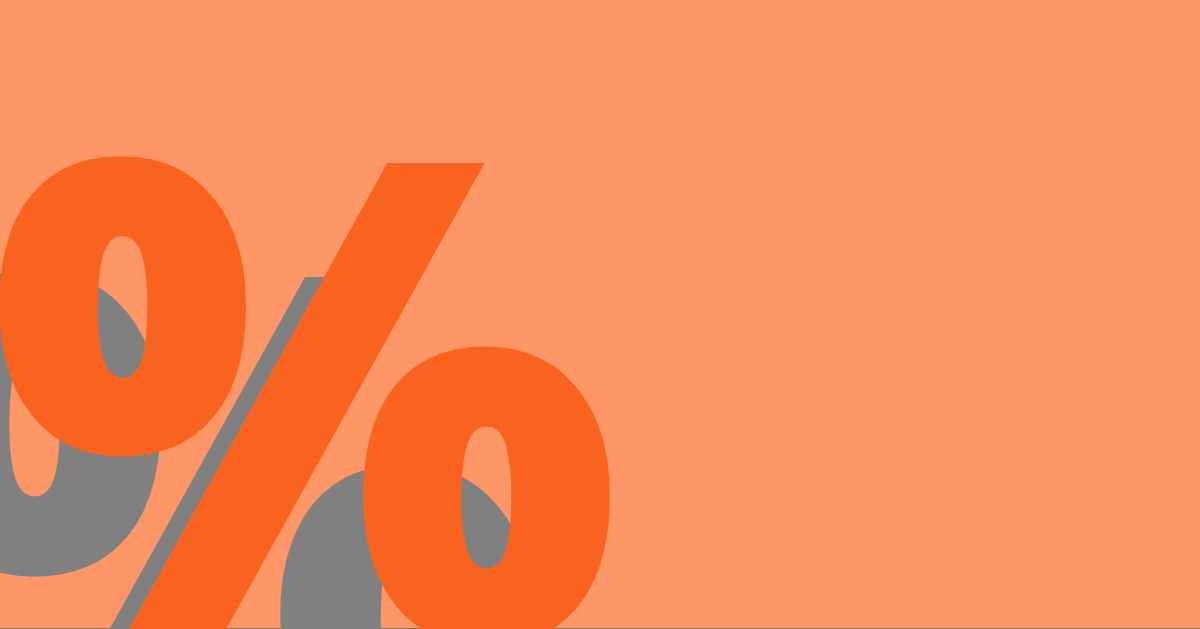 In October 2019, UCLA’s Williams Institute on Sexual Orientation and Gender Identity Law and Public Policy released a report about the impact of homelessness and poverty on LGBTQ+ folks in the US. While there has been prior research on the rates of poverty among LGBTQ+ folks, this is the first that has looked more deeply at economic disparities for LGBTQ+ people and sought to include specific data for transgender people and people not living in same-sex couples.

Understanding how and why being LGBTQ+ seems to increase the risk of poverty overall, and what members of our community are even more at risk, can help us begin to address and improve the systems that currently pose obstacles to these folks. In an effort to break down this data, we’ve compiled the five key takeaways from the Williams Institute’s latest report:

In short, where people live and how they identify matters. The Williams Institute report shows us that simply being LGBTQ+ increases one’s risk of poverty, and that differences in poverty rates exist across the LGBTQ+ spectrum.

Much of what the Williams Institute report revealed informs the work that Family Equality does on a daily basis. While we know that becoming a parent is expensive regardless of who you are and who you love, for LGBTQ+ folks, that cost increases significantly because of the added costs of adoption, foster care, or assisted reproductive technology.

Family Equality’s most recent report, “Building LGBTQ+ Families: The Price of Parenthood” takes a look at the intersection of the relatively high costs of family-building for LGBTQ+ people and the disproportionally high rates of poverty experienced by these communities—and found that regardless of income level, the desire to start and build families among LGBTQ+ people is relatively consistent.