As part of its commitment to family inclusivity, Johnson’s® is proud to sponsor Family Equality Council’s National Adoption Month campaign, supporting a gentler world for all children.

Christopher Harris, M.D., is a pediatric pulmonologist and currently works at Cedars-Sinai Medical Center, directing the Division of Pediatric Pulmonary Medicine. He is also Professor of Pediatrics at the University of California-Los Angeles. With an extensive medical career spanning decades, Harris is remarkably accomplished. A faculty member at some of the country’s most prestigious medical universities and board certified twice, he still finds time to serve in many civic organizations — most recently as the President of the Gay and Lesbian Medical Association Board. 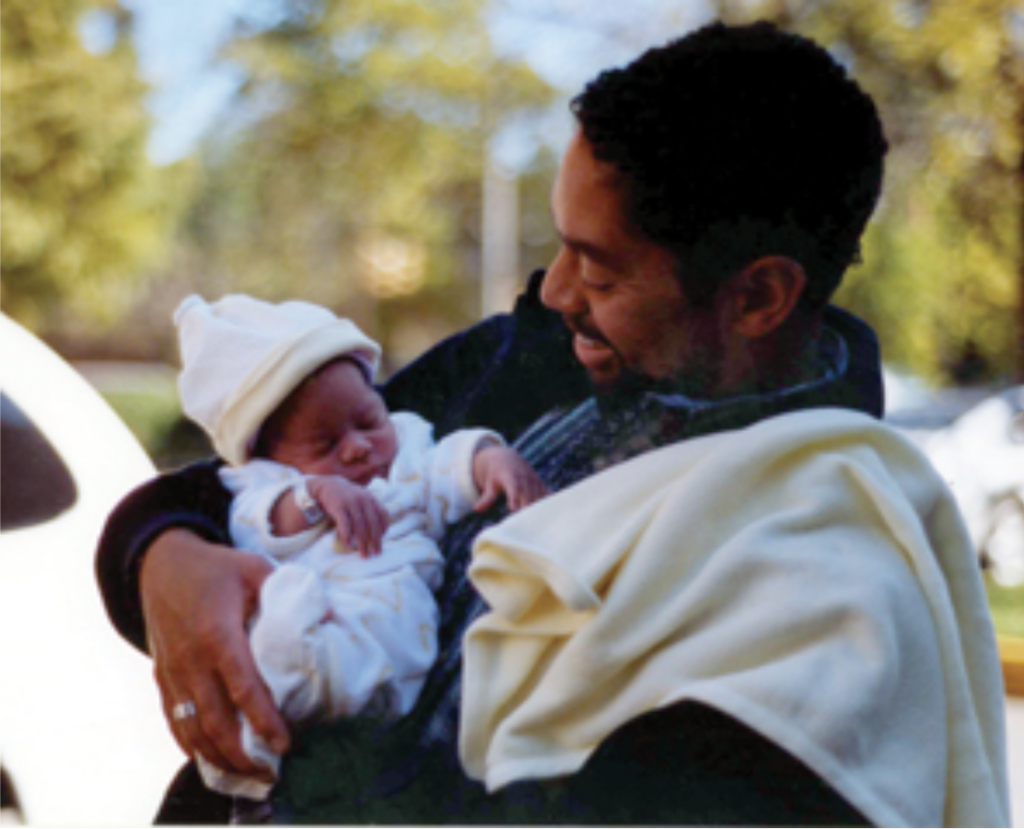 Despite his extensive work history and training, there is one experience Harris cites as the culmination of his training: “The saying goes, you don’t complete your pediatric training until you have your own kids.” Harris’ training was completed in 2002, when he adopted his daughter Maria. In the 15 years that have followed, Harris cites fatherhood as both his most significant accomplishment and his greatest joy.

But getting there wasn’t easy. The process of adoption brought Harris through three different agencies, having faced discrimination at the first two. Although he superseded all requirements — having five recommendation letters and taking additional parenting courses on top of extensive paperwork — Harris often found himself waiting for months to years with no word from the agencies where he had placed all his resources.

“I would be out and about and see people I was in parenting classes with. While I was still waiting, they would say ‘Oh yeah, we were placed with a child months ago.'”

In recounting his story, Harris distinctly remembers another gay man who was in his parenting class facing the same situation. One day, he followed up with an adoption agency after not hearing back for months, and an employee made their discriminatory practices crystal clear. “Oh gee Dr. Harris,” he recounted, “we work with single women, but not single men.” 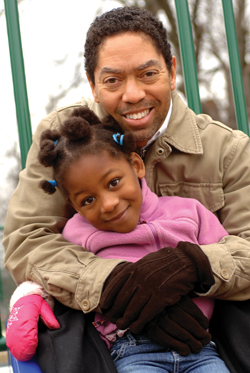 In his journey to adoption, Harris had attempted to work with several religiously affiliated agencies who received government funds and yet, would fully limit the selection of potential parents, based on personal beliefs. After the final blow, Harris was determined to work with an agency that had the best interest of the child at the center of their practice. Fortunately for Chris, he found an agency where he was able to adopt his daughter, Maria.

Harris describes fatherhood as the highlight of his life. He is a loving father who wholeheartedly gives his love, attention, and resources to support his daughter. Yet, it’s important to remember that, due to discrimination, his adoption almost didn’t happen. Across the country LGBTQ people are seven times more likely to foster, and seven times more likely to adopt. Many more children could be finding loving homes through adoption, as long as the pathway to supportive families is not blocked by bigotry.